Recorded live at the Montreux Jazz Festival in 1969, the Les Mccann Trio with Eddie Harris and Benny Bailey, immortalized on the album SWISS MOVEMENT. “Compared to what” hit a nerve more than 50 years ago when the times were as crazy as they are today – sans climate change.

The music and the lyrics are timeless. Just dig this verse:

“The president got his war, Folks don’t know what its for, nobody gives us a rhyme or reason, when you have one doubt they call it treason . . .”

Sounds familiar? Well, times may be are a changing, but as long as this globally dominating system of death exists, things will stay the same. Literally to the very end of life on this planet as we know it.

There’s plenty of lyrical gold to dig in this great marvel of a song, and what a musical ride it is, from the opening keys to the last note . . .

So, get off your lazy asses, folks, and move. Shake all the anger and frustration at the f-ing idiots in high places, the corrupt politicians, the zombie billionaires, the vampire bankers, the robo cops, the lying media, the moronic influencers, the stupid anti-social media, and the rest of the thieving and cheating hypocrites out of your system . . .

For sure you will press the replay button again and again. Enjoy these musical geniuses in one of their greatest performances . . .

And when your done, and you are re-balanced and re-energized, go back to the barricades and continue fighting the bastards . . . 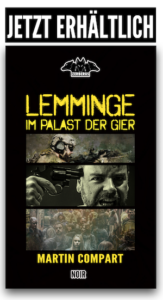 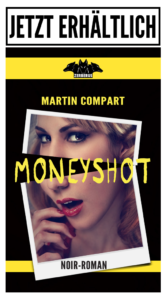